As manager of the group, Ian’s focus is helping his team develop best practices as they help researchers build, develop, debug, and optimize serial/parallel scientific codes.  Ian teaches numerous mini-courses on HPC including “Introduction to Parallel Computing” and “Performance Tuning for Beginners.” Focus: Helping faculty and researchers at CSML improve the quality of their existing code and implement code for new projects.

Prior to coming to Princeton, Vineet worked at Brooks Instrument where he implemented models developed by research scientists, automated data-collection procedures throughout the research lab, and developed applications for visualization of data collected through several research projects. He has also worked at Bank of America where he assisted with the development of data analysis tools, and at the Center for Language Education & Research at Michigan State University where he developed globally-deployed solutions for language learning, teaching, and testing.

Background:  Bachelor of Engineering and Ph.D. in Computer Science.

Abhishek completed his doctoral work at Old Dominion University and worked at Oak Ridge National Laboratory as post-doctoral research associate before joining the RSE team at Princeton in June 2019. He is working on projects involving development of a standard scalable high-performance metagenome binning pipeline and visualization of polarity in epithelial cell images.

Prior to Princeton, Calla worked as a Software Developer at quantPort, a division of Jefferies LLC, where she contributed to the development of a quantitative trading and research simulation framework. She also interned at Intel, where she developed parallel processing workloads targeting GPU and CPU platforms with a focus on performance analysis and optimization. Now, she joins the Maxwell Research Group at Princeton to assist in the development of HydroFrame, a national hydrologic modeling framework..

She can be reached at callachennault@princeton.edu. 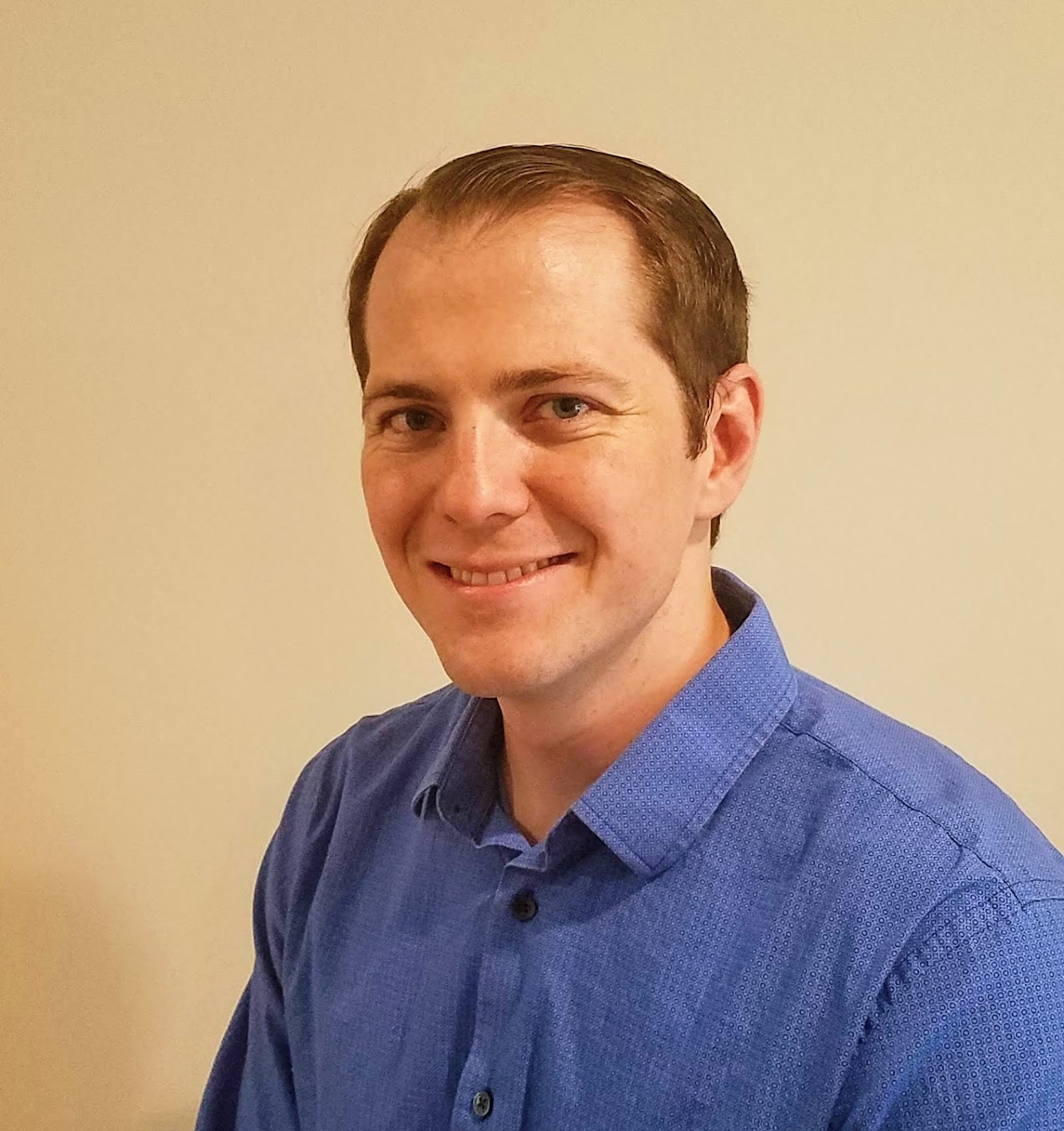 Focus:  Developing foundational tools in support of a high-data volume analysis system in Python for the future runs of the LHC.

Background:  B.S. in Physics, Ph.D. in High Energy Physics from the University of Texas at Austin.

Prior to coming to Princeton, Henry worked on computational cosmic-ray tomography for archeological applications at the University of Texas. As a postdoc at the University of Cincinnati, he worked on high performance GPU model fitting, real-time trigger improvements, and developer training for the LHCb experiment. Now he specializes in the interface between high-performance compiled codes and interactive computation in Python, in software distribution, and in interface design. He is an admin of Scikit-HEP, and has a blog at iscinumpy.gitlab.io. Focus: Helping PNI improve the performance and quality of their computational and experimental neuroscience codes.

Background: BS/MS from Drexel University in Computer Science and PhD from Georgia Institute of Technology in Mechanical Engineering.

As a former member of the MiNED research group at Georgia Tech, David is adept at applying machine learning in the field of materials and microstructure informatics, including generative modeling of material microstructure from limited information, image segmentation, and statistical descriptions of material structure. Additional past research areas of interest included networking, security, and operating systems. Bei came to campus in 2011 as a Post-Doctoral Research Associate at the Princeton Institute for Computational Science and Engineering (PICSciE) in the HPC fusion energy science/plasma physics area. In 2015, she was promoted to Associate Research Scholar. Over the past two years, Bei worked as a technical consultant on a National Science Foundation grant and more recently held the role of  co-principal investigator (co-PI) in helping to establish and fulfill associated research and development obligations at the Intel Parallel Computing Center at Princeton University/PICSciE.

He can be reached at gbwright@princeton.edu. 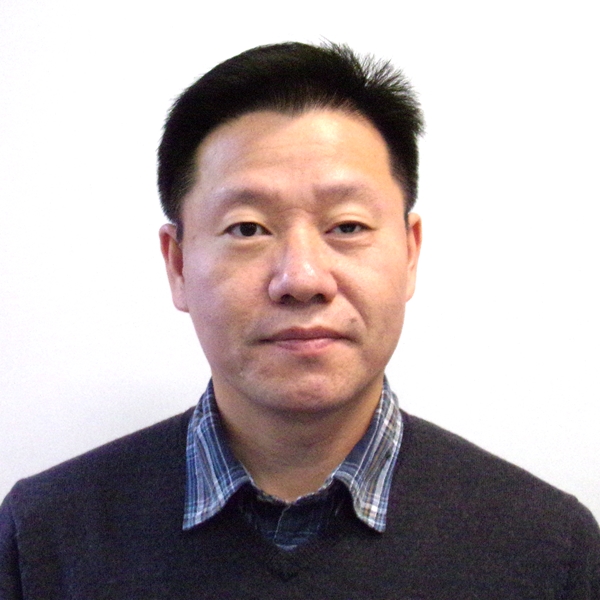